TopTierList.net is your go-to website to get tier lists on a plethora of topics that are created, checked, and published by unbiased experts. 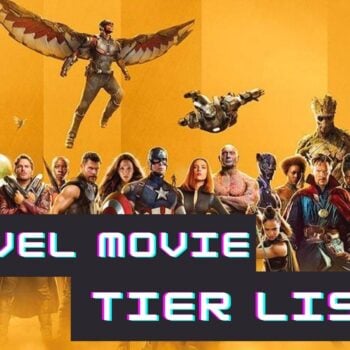 Let’s have a look at the pick of the bunch Marvel Cinematic Universe (MCU) movies. We have prepared a marvel movie tier list for you. 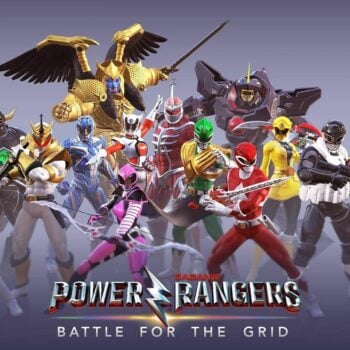 In the power rangers battle of the grid tier list, the players are ranked according to their performance. Come join and see your favorites. 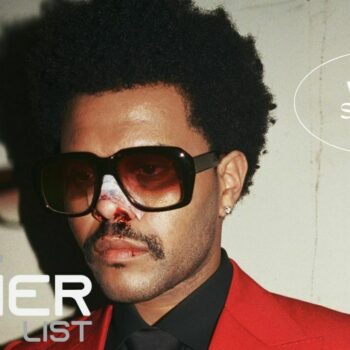 The weeknd song tier list breakdowns his songs based on rigorous analysis by the music experts who closely follow him, Check out here 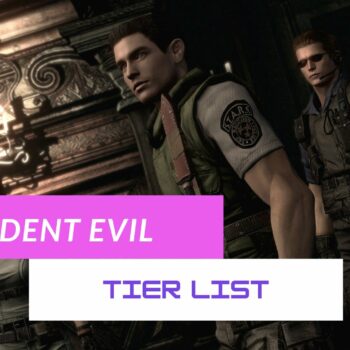 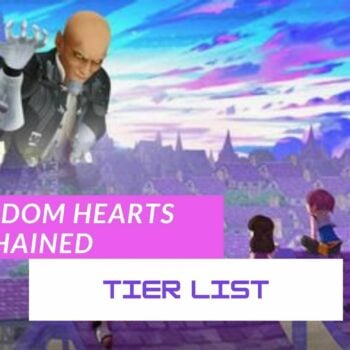 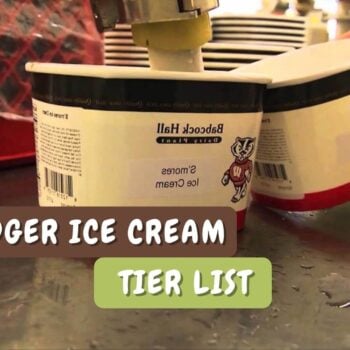 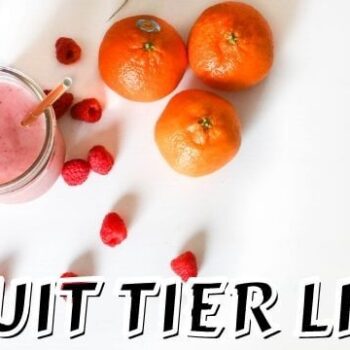 The main purpose of setting up a discussion on a fruit tier list is to know more about an individual’s likes and dislikes about fruits. 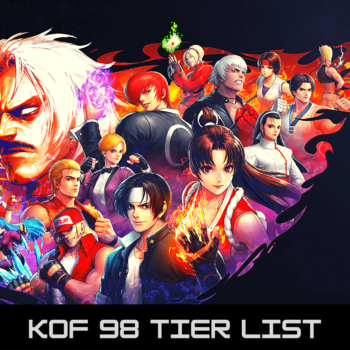 A big fan of fighting games? Look no further as this KOF 98 Tier List bring you an essence of one of the most iconic fighting game of the 90s. 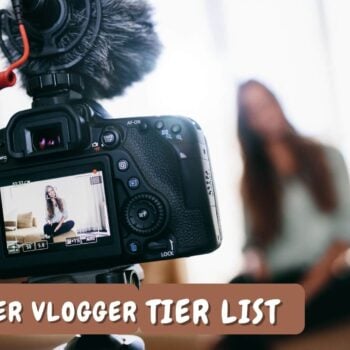 The YouTuber vlogger tier list is here to help you choose which vlogger is the best to watch and which should be avoided. 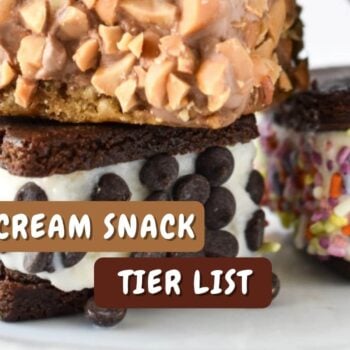 The ice cream snacks tier list ranks different frozen ice cream confectioneries from all around the world to help you find the best snack.

A tier list in easy words is a subjective categorization of anything. The categorization is done with respect to tier, from a high tier to a low tier things are ranked. For example, one can make a tier list of football players, gaming characters, movie stars, political figures, models, cryptocurrencies, or any field they are interested in.

Tier Lists have gained popularity in recent years and especially in the video gaming communities. Popular streamers on Twitch and highly sought content creators on Youtube are busy creating tier lists based upon their experiences and expertise. This is an easy way for them to showcase their opinion on something and to spread knowledge about it to their followers.

The reason tier lists exist is to get an idea about a topic via a quick glance. One can watch lengthy videos on topics, read guides, or books but the tier list operates in a different manner. It makes the life of the researcher easy and categorizes the whole topic. This can then be used by the researcher to derive their own opinion about the topic and enhance it or stick with what is currently in the tier list.

Toptierlist.net uses a simplified template so our audience can easily scan the article without wasting valuable time. There are several versions of denoting each tier but the ones we use at toptierlist.net are ranked from S, A, B, C, D, with S being the most prestigious tier and D being the bottom tier.

This is the ultimate tier. In this tier, the best of the business is there and they are the most highly ranked. For example, Michael Jordan, Muhammad Ali, Cristiano Ronaldo, Playstation, the USA, and other powerful and legendary things will fall in this category.  It is easy to form a consensus for us on this tier with our audience because most people with even a little knowledge about a topic can get this category right.

The A-Tier is a level below the S-Tier and over here the above-average things will fall, which are below the legendary status. For example, a tier list on the best shoes brands in the world is made, the S-Tier will have legendary names like Nike and Adidas while the A-tier will consist of brands like Reebok who are a tier below than the ultimate kings of the shoes around the globe.

The B-Tier List is the 3rd highest tier in the tier lists at toptierlist.net. This is where you will find the most subjectivity in our tier list. As we said earlier that a tier list is a subjective categorization and this is where you might not agree with our expert because it is the hardest to put something in this tier, as it is on the edge of going into the A-tier but our experts will give you a concrete justification of why the thing didn’t make it to the A-tier.

The C-Tier is the second last tier. Over here the things that lie right o the border of being average or below average are put. This is again the hardest one because it requires loads of research, knowledge, and know-how of the topic to categorize something in this tricky tier but our experts will justify it and will not let you down.

This tier is the bottom tier. Just like the S-Tier, it is easy to put things in this tier, it doesn’t require immense knowledge of the topic. But still one can judge a tier list by looking at the bottom tier and top tier, and if they have gotten it right then it shows they have good knowledge about the topic and are not fluking around.