The rules of the game allow the user to choose up to six characters to form the ultimate crew. Players can upgrade these characters based on their abilities and skills as they progress through the game. We have ranked the players in different tiers based on their skills, abilities, powerups, and durability. You will find that we have discussed only the first five significant tiers in the tier system. Professionals will rank ultimate characters in the S Tier, and characters that may or may not surpass those in the superb tier will be ranked in A-Tier. Characters lacking special skills and resources will be ranked in B-Tier, following the C-Tier and the D-Tier.

We are pleased to announce that each of the characters ranked in their respective tier has been personally tested on our own experience. So, if you believe that the character of your choice has been ranked in the wrong tier, we must inform you that the ranking of characters is subjective and may vary from player to player. The game takes you on a journey in the story of Eichiro Oda’s reputable masterpiece. There are more than 1,000 playable characters that you can choose from. You will face characters that outmatch your capabilities as you progress through the game. Therefore, you will require the help of our One Piece Treasure Cruise Reroll Tier List to identify which player serves best in your crew of six members. Let’s start! 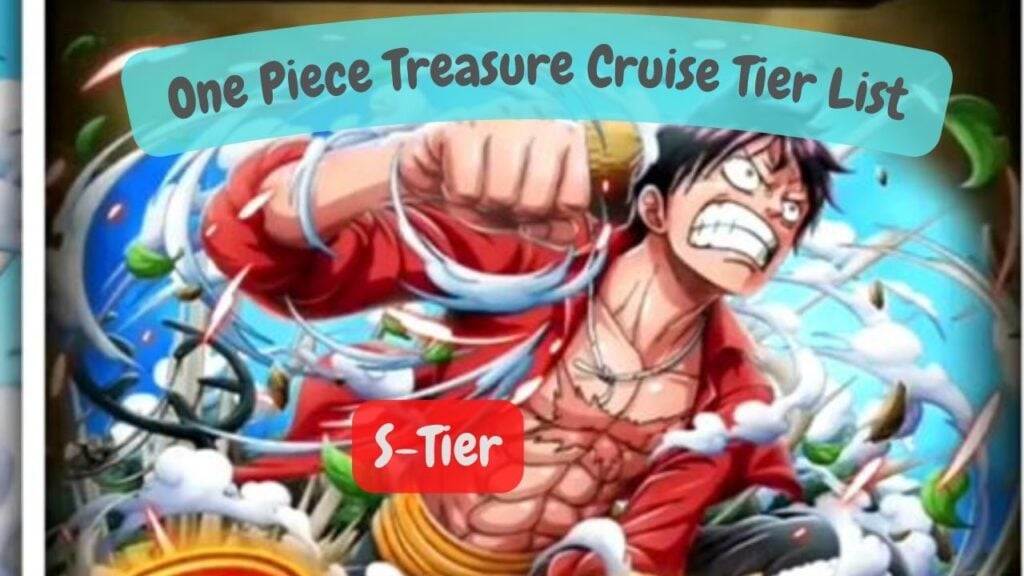 The highest tier that we can reward a character is the S-Tier. As we have mentioned before, only the most notable characters are ranked in this tier based on their superiorities and overpowered skills. Don’t worry! We will also mention a few details as to why we have ranked them in this tier. 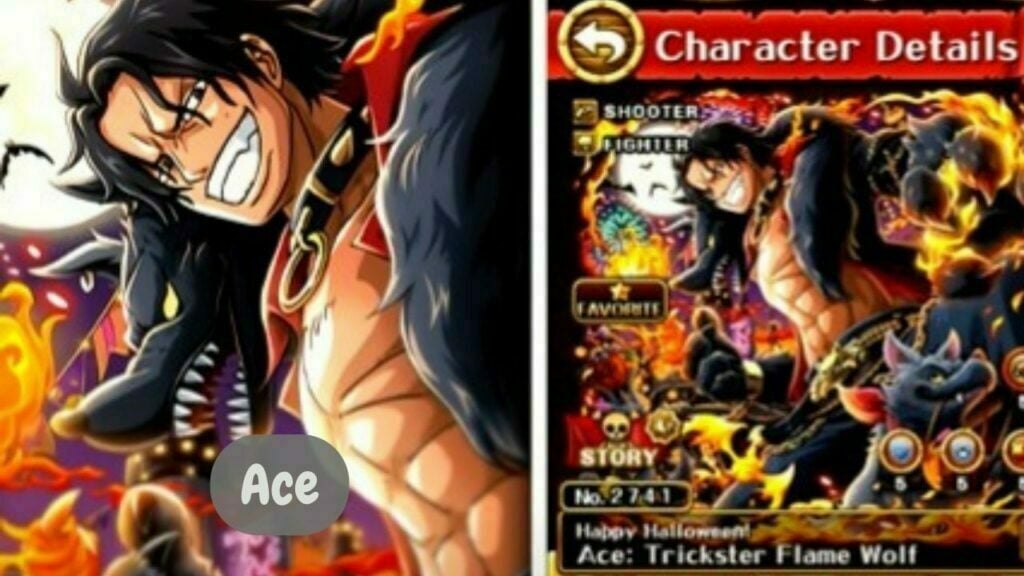 The Character ranks in the Superb Tier due to his impressive stats and abilities. He has the highest stats in regards to the boosts he provides to his allies, making him an exceptional tag-team partner in your crew. Also, Ace has immunity to Silence and Special Rewind due to his Captain Ability.

We feel like Ace (Trickster Flame Wolf) would be a great addition to your crew also because he can increase the ATK output of his characters and reduce the cooldown time for Specials. Hence, he has been selected as an S ranked character in our One Piece Treasure Cruise Tier List 2022.

Monkey D. Luffy is the main character of the anime arc “One Piece” and our favorite character.
This character has terrific stats and can overpower any opponent that stands in their path. His Special Gomu Gomu no Black Mamba significantly increases the total ATK of his characters by 100x and will change all orbs into matching orbs bringing the match to your favor.

There is a reason why we have placed him in the highest tier of the tier system: S Tier, and now you know why.
Add him to your crew and crush any enemy that dares to cross your path!

A-Tier is where characters can go toe-to-toe with the characters that are ranked in the highest tier. They may or may not lack a few aspects based on their overall stats, but individuals can also consider some of them to be a part of the S Tier. These characters are not the best but still the game’s best players.

The B-Tier is still an outstanding tier for characters that have good stats and the potential to secure a spot in the A-Tier. However, they lack in some aspects of the game. For instance, some characters may not have the ability to inflict significant damage and increase the ATK of others as well as their own. These characters can still pack a punch. As mentioned above, the One Piece Treasure Cruise Japanese Tier List is based on our personal experience with the game. Therefore, some of the players mentioned in the B-Tier might also be able to get ranked in the A-Tier, but that is our personal opinion of the characters.

The C-Tier is where the familiar and novice characters of the game reside. They have moderate stats and abilities and cannot go toe-to-toe with the B-Tier characters. Moreover, they may not help you in your journey in the long run, and it would not be wise to upgrade their skills because of the power difference in the opponents. 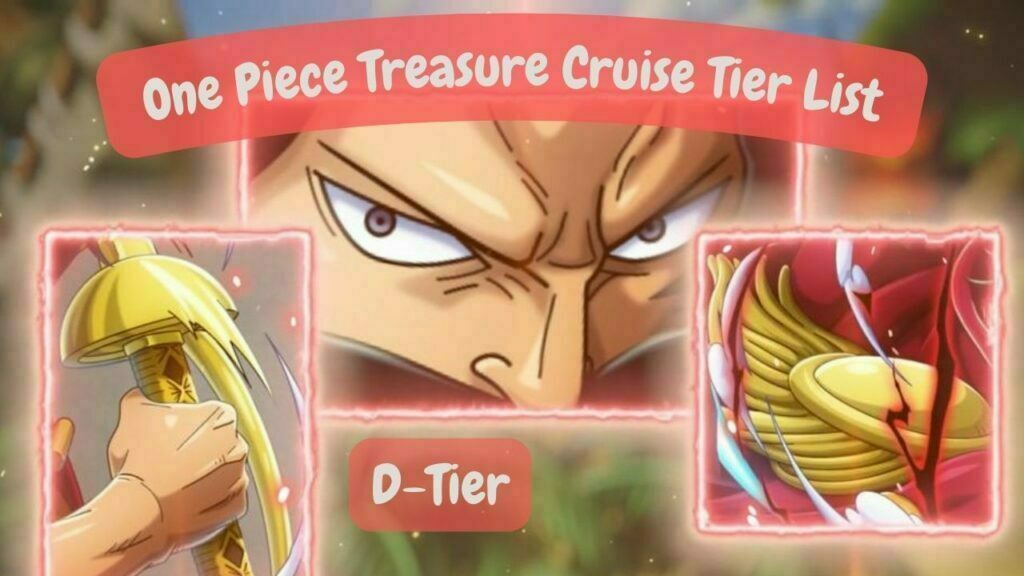 The D-Tier is for those characters that are not worth upgrading. These characters do not contribute enough to the crew and will only slow you down in your fights against tough opponents. As the D-Tier is the lowest rank in the One Piece Treasure Cruise Character Tier List, you will need to adjust the combinations and configurations of your crew if you wish to add the players we have ranked in the D-Tier.

When we look at the characters from a global point of view, not every individual will be satisfied with the One Piece Treasure Cruise Global Tier List. You know why? Because there will always be a character that will be ranked in the wrong tier list through their perspective. Of course, we can not always manage to satisfy all of our viewers with ranking the best characters as much as possible.

Remember, there are eight classes that every player possesses. Each class has its unique style and abilities that specially help the characters. These classes, when upgraded can overpower even the S-ranked characters. The classes are as follows;

When creating your crew, you should put a great deal of thought into these classes.

The game offers five types to each character;

Each of the types mentioned above has an advantage over the other.

Well, this wraps our One Piece Treasure Cruise Tier List. You can check out our other tier list rankings through our website if you love it.