The Transformers community has awakened, not only with the recent Transformers: Rise of the Beasts but also due to the frequent leaks about upcoming Transformers games. It seems as though everything we had been waiting for is getting exciting news to end this remarkable year.

Our team at TopTierList previously covered the leaked cutscenes from Transformers: Rise. Even though the video we mentioned back then has been taken down, it adds further credibility to the existence of something big behind the scenes.

Before we venture deep into the rabbit hole, you should know that some of the models are suspicious at best, so the possibility of them being fake is there. However, we found it worth covering as the YouTuber has previously shared interesting leaks regarding the game.

Starting, we have popular central characters like Bumblebee, Optimus Prime, and Megatron, all of whom have a comic-accurate designs. So, we might see the characters finally portrayed perfectly, unlike the movies. In addition, we also see their forms or simply their vehicle mode, which can hint at what the plot might be.

As we delve deeper into Transformers: Rise, we can see the differences between this and another leak that revealed the key art of an Unannounced Transformers Game, partly because one of the key art showed a glimpse of what may be Bumblebee’s vehicle mode, which is different from what we see in the video here.

But we shouldn’t care about that since there is little to no official information surrounding these games, it is best to keep our hopes in check and wait for them to announce it soon. If what the leaker says stands true, then Transformers: Rise has been developing for quite some time and should be revealed soon. 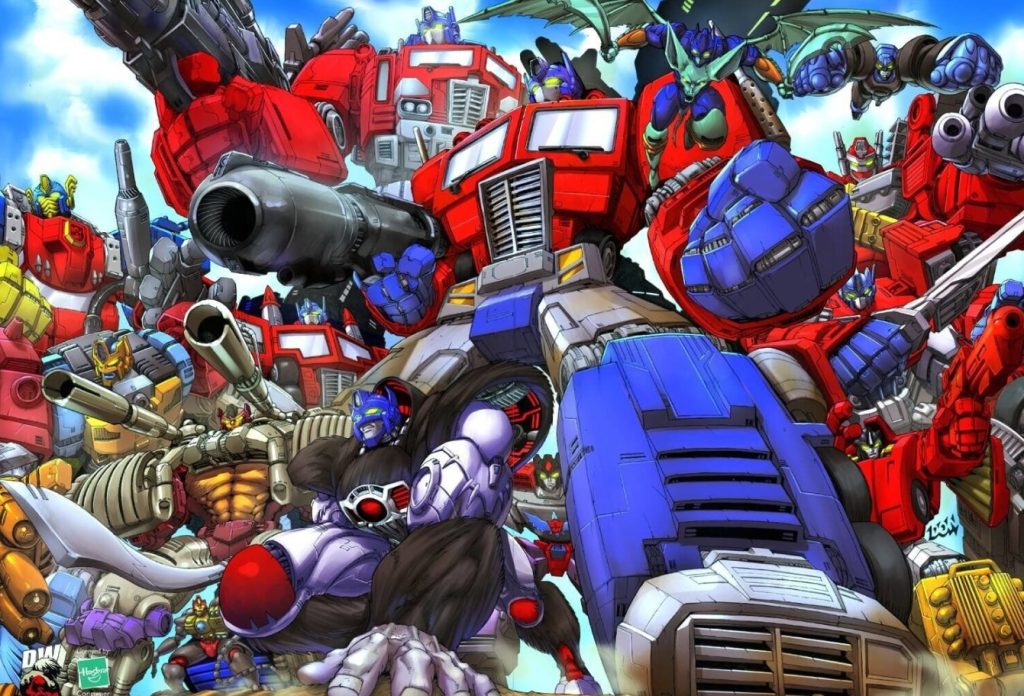 Since The Game Awards is around the corner, we might even see some snippets during the big stage, or they can be revealed later on in a different event. Regardless, we can’t wait to see what they have in store for us!

That is all for today. Do you think this will be the AAA Transformers game we have all dreamed of? And will it live up to the high expectations we have set up? Share your thoughts with us below, and we will get back to you!